Tom Grimwood of UtilityWeek wrote in an article on 23rd April that “Great Britain’s power grid notched up another coal-free record over the Easter weekend, operating for nearly 92 consecutive hours without any domestic coal generation. According to the BM Reports website, the run covered 181 half-hour settlement periods starting at 10.30pm on Thursday (18 April) and ending at 5pm on Monday (22 April). It represents the longest coal-free stretch in Great Britain since the onset of the industrial revolution in the 19th century. The largest contributors to electricity supplies during the period were gas (42 per cent) followed by nuclear (23 per cent), wind (12 per cent) and solar (11 per cent).”

Tom goes onto to say that “The previous record was set in 2018 when the power grid went for more than three days (roughly 76 hours) without coal between 21 and 24 April. Great Britain experienced its first coal-free day following industrialisation in April 2017. Last year, Imperial College London declared that coal generation is “edging close to extinction” during the summer season after supplying just 1.3 per cent of electricity over the three months to the end of June 2018. The UK government has pledged to phase out all unabated coal generation by 2025 and alongside Canada founded the Powering Past Coal Alliance to persuade other countries to make similar commitments. A number of coal plants have been shut down in recent years, including Eggborough, Rugeley, Longannet and Ferrybridge. In March, SSE announced it the closure of one of the four coal units at its Fiddler’s Ferry power station in Cheshire.”

This is great news and a true triumph of endeavour, but it’s only the beginning! There is no denying that subsidies for solar and wind power generation have played a vital role in kick-starting the UK’s transition to a carbon-free economy. And, although news such as this would not have been possible without financial support, the really good news is that renewable electricity generation is now possible without the support!

A solar PV array installed today will produce oodles of beautiful green power; at a 75% reduction to the open market value of grid-supplied power. So come and join the green revolution; slash your energy overhead and at the same time make a truly meaningful contribution to arresting climate change. Contact Boston Renewables to learn more: www.boston-renewables.co.uk 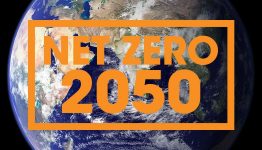 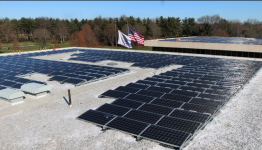 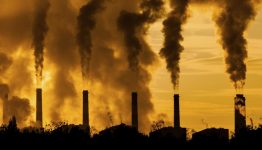 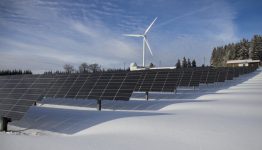 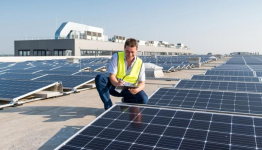 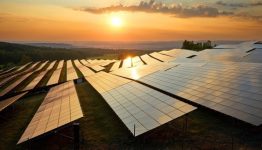 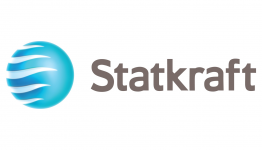 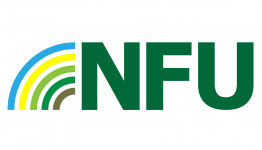 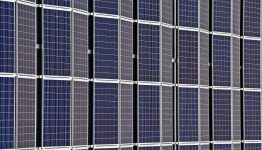 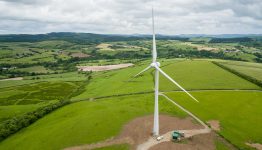 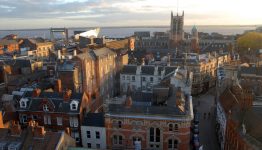 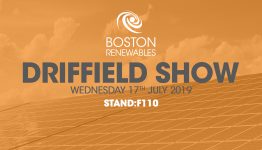 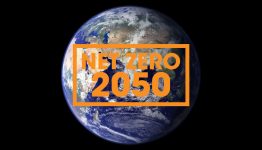 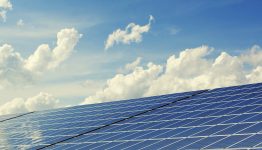 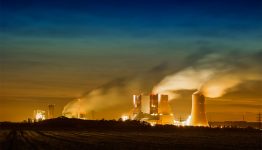 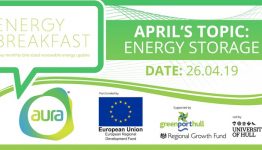 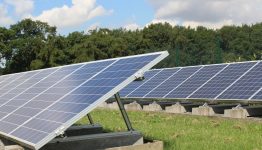 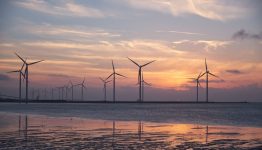