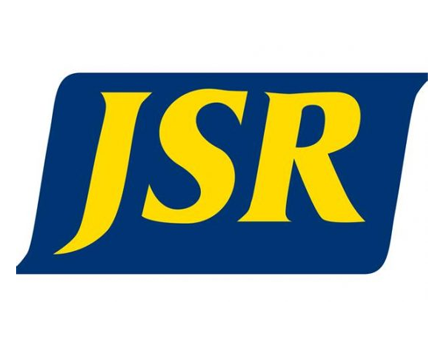 The JSR Farming Group is one of the largest family owned farming companies in the UK. The arable farming business operates approximately 10,000 acres and the pig production business has an enviable, worldwide, reputation in pig genetics and produces close to 100,000 pigs per year for the UK’s food industry.

Challenge
In 2012 the JSR Farming Group set itself a goal to generate 20% of its energy requirements from renewables by 2020. As part of meeting this target Boston Renewables won supply tenders to install solar pv at Southburn and wind turbine generation at Decoy Farm.

Solution
The wind turbines chosen by JSR for installation at Decoy were two 80kW Endurance E3120s. The turbines were installed under Ofgem’s capacity extension system to ensure the maximum benefit from the Feed In Tariff scheme, one in November 2013 and the second in February 2014.

At Southburn a 170kW ground mounted solar pv array was commissioned in April 2014. The green electricity produced by the array is used to drive automatic livestock feeding and ventilation equipment and condition arable produce for safe storage.

Boston Renewables installed two 80kW wind turbines and a 170kW solar pv array for JSR Farms. The installations were all carried out to time and budget by Boston’s project management and engineering teams.

Ongoing maintenance of all our renewable energy assets is carried out by their team and we receive a prompt, efficient service in this regard. We wholeheartedly recommend Boston Renewables to any business!

You can find out more about which cookies we are using or switch them off in settings.

This website uses cookies so that we can provide you with the best user experience possible. Cookie information is stored in your browser and performs functions such as recognising you when you return to our website and helping our team to understand which sections of the website you find most interesting and useful.

Strictly Necessary Cookie should be enabled at all times so that we can save your preferences for cookie settings.

If you disable this cookie, we will not be able to save your preferences. This means that every time you visit this website you will need to enable or disable cookies again.

This website uses Google Analytics to collect anonymous information such as the number of visitors to the site, and the most popular pages.

Please enable Strictly Necessary Cookies first so that we can save your preferences!